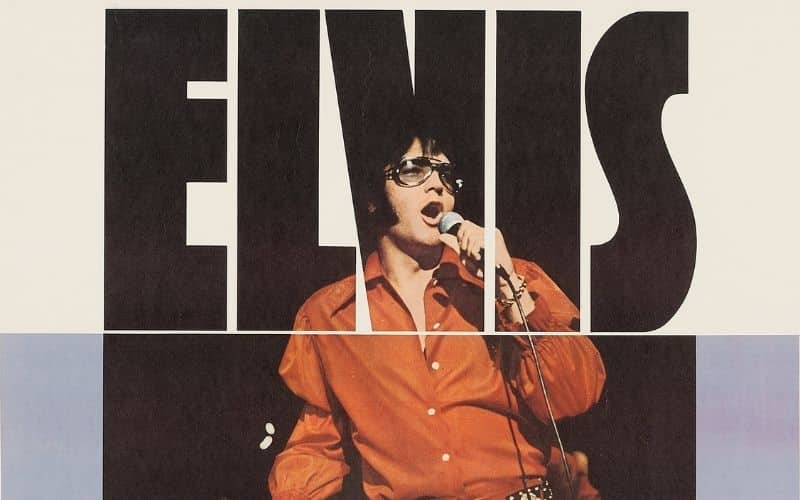 Elvis Presley performs before a sold-out audience at the International Hotel Showroom in Las Vegas.

This 1970 documentary (reissued in a revised form in 2001) includes extensive rehearsal footage as well as the concert. He was a legend unlike any other.

After years of making movies, Elvis made a triumphant return to the stage, including a stint of celebrity-packed shows at the International Hotel in Las Vegas in 1970.

Now, see the backstage footage from rehearsals to relaxing at the hotel and the performances in one of the most intimate looks at Elvis captured on film. Included are the songs, the fans, the love and most of all… the King himself.