As a Dementia Care Specialist I am frequently asked ?What is dementia???I offer two different answers depending upon the audience.

My scientific answer is – dementia is a terminal and idiopathic neurodegenerative condition caused by diseases that result in cerebral atrophy and the ongoing neuronal loss causes progressive worsening of the neurological conditions including Anosognosia, Aphasia, Perseveration, and Social-Emotional Agnosia.

My plan speak answer is – dementia is not a normal part of ageing, that dementia is not a disease, that people in their 40?s and 50?s can development dementia and it is the second leading cause of death in Australia. Dementia is caused by disease that progressively kills brain cells. Common symptoms can include, but not limited to, memory loss, confusion, personality change, multi-sensory challenges, and apathy.

Simply put, dementia is an umbrella term that describes an invasive collection of symptoms that impedes a person ability to carry out everyday tasks and to function normally. Dementia is inherently difficult to diagnose and symptoms often develop gradually over many years and can remain untreated until a time of crisis.

It is paramount to understand that the destructive tentacles of dementia not only affect people living with dementia (PLWD) but also their families, friends and the general community.

Sadly stigma is often attached to the condition which can be the result of the public?s fear and misconceptions of dementia. Stigma can be more disabling than dementia itself and these disabling qualities impacts both PLWD and their family caregivers resulting in distress, rejection and poor-quality-of-life.

However, dementia can be de-stigmatised by increasing the public?s awareness and understanding of dementia. This involves individuals learning about dementia and doing very simple and practical things that can support PLWD and their family caregivers. 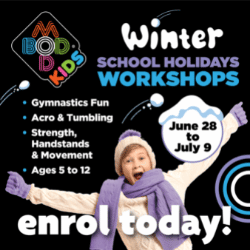 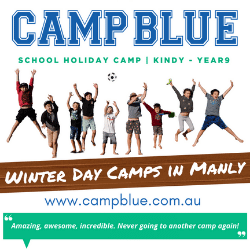 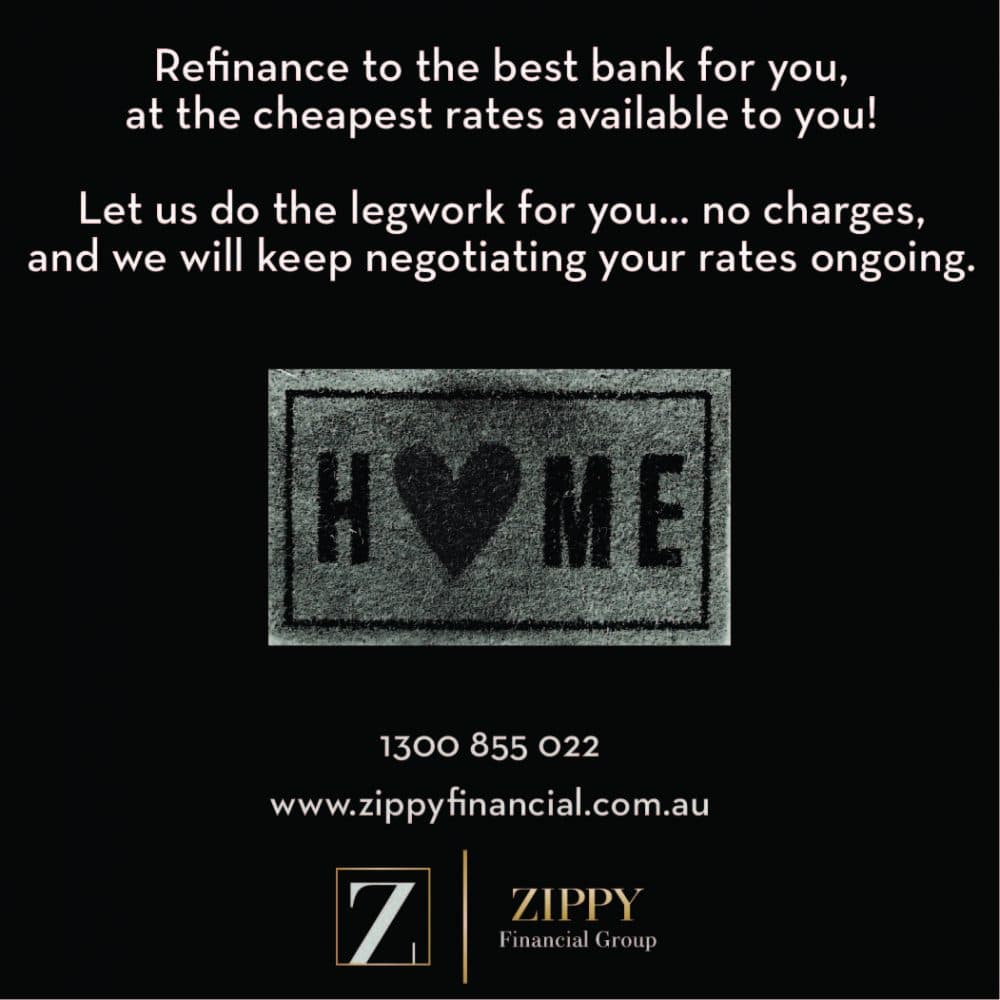 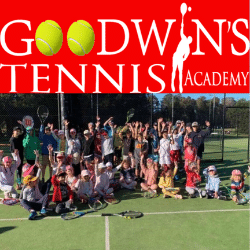 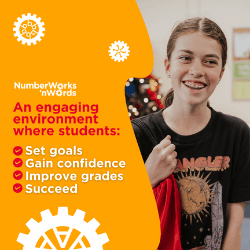 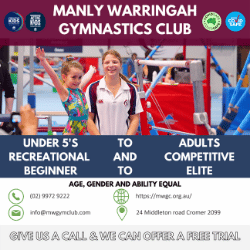 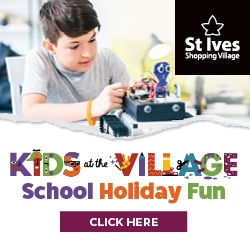