The Rotary Club of Brookvale, volunteers behind the Beach2Beach run, support charities on the Northern Beaches and Beyond.

The Rotary Club of Brookvale is well known for organising one of the Beaches biggest fundraising events, the Beach2Beach Charity Fun Run. But in times where we cannot participate in mass events, the club finds other ways to support the community, during times where it counts even more.

When the Beach2Beach event is held, the club is able to significantly support the Northern Beaches Surf Clubs and local charities like One Eighty, Stewart House and Gotcha4Life to name a few.

But when times are tough, the club by no means sits still in finding ways to support the community. Recently the Rotary Club of Brookvale supported the Northern Beaches Women’s Shelter with a check of $2.000 (photo attached), the Manly Warringah Women’s Refuge with $10.000, Steward House with $5.000 and more commitments are made for both Northern Beaches Women’s Shelter and Manly Warringah Women’s Refuge. Beyond the Beaches the club has sent support to Indo Aid in Lombok for clean water resources and supported similar programs in the Solomon Islands and Timor Leste. 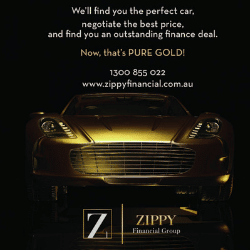 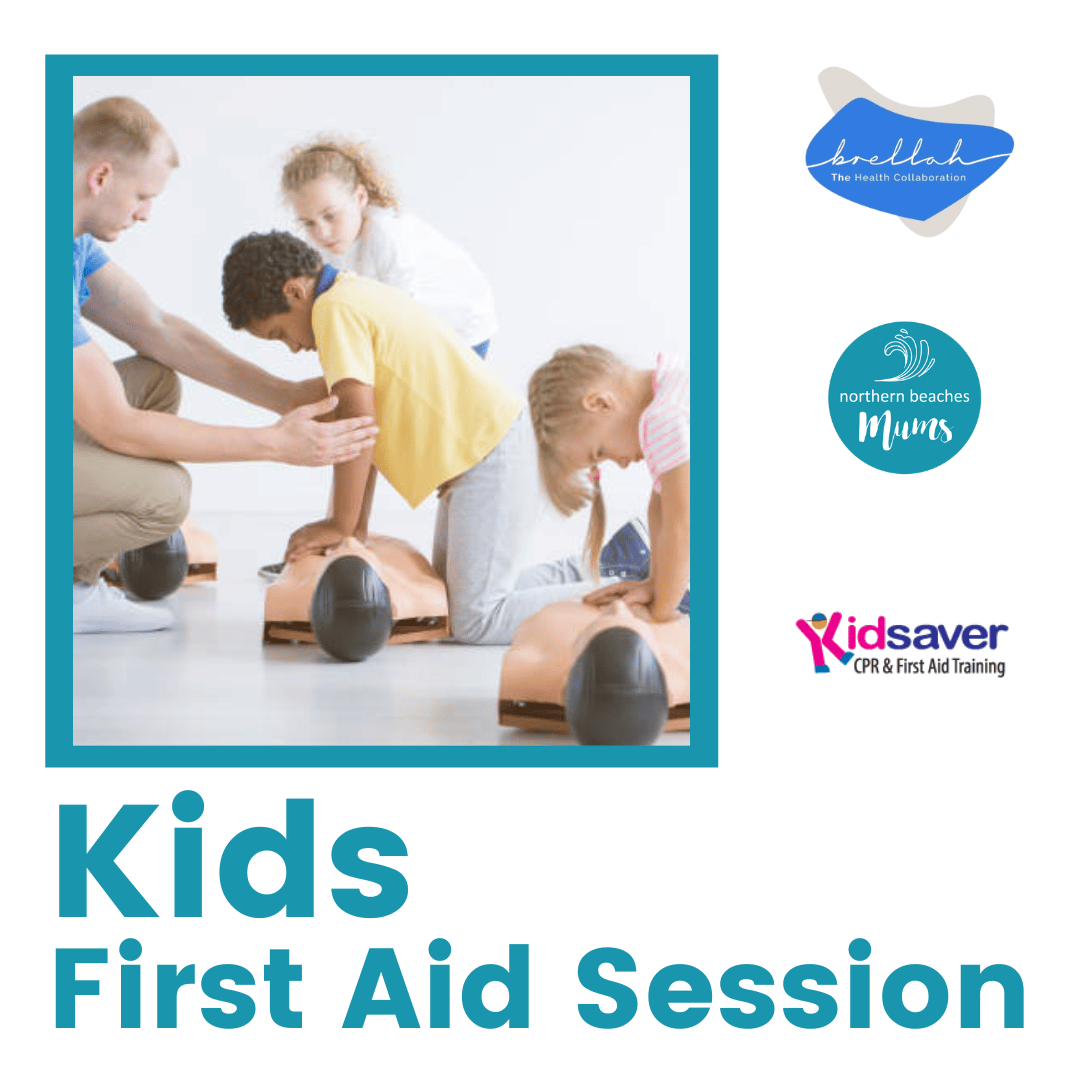 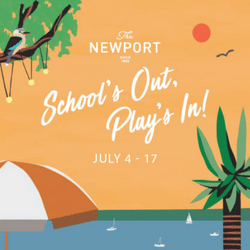 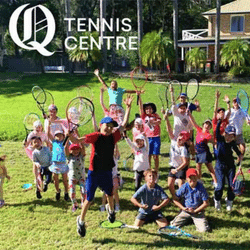 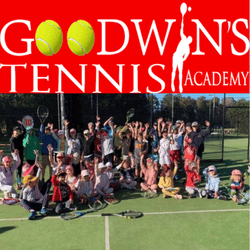 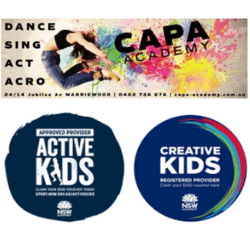 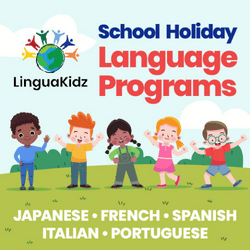