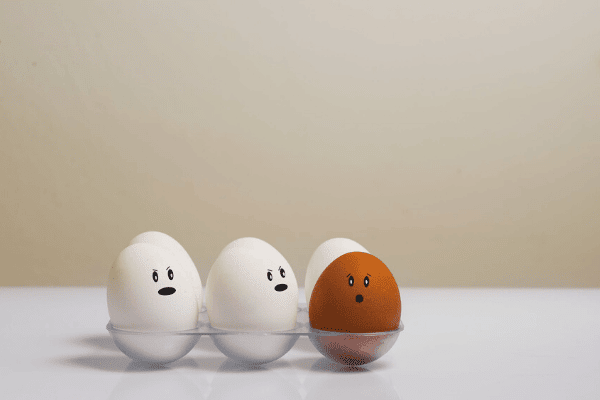 It is a fate of our society that bad news sells, and shocking news grabs our attention. Anything different, or out of the ordinary is highlighted as weird, unusual and sometimes even unnecessary.

I recently watched two women being interviewed on TV. Their appearance caught my attention. Two friends dressed like Barbie dolls. When they were introduced as mother and daughter, I couldn?t believe it, neither of them had a wrinkle or grey hair. They wore blonde wigs, short sexy skirts, had very large breast enhancements, obvious Botox, false eyelashes, false nails, puffed lips etc.

So, what was the message that they had to share with the world? That they spent $250,000 on plastic surgery to look like Katy Price, (a British topless model, previously known as Jordan).

When the interviewer asked how they had managed to raise that amount of money, the mother smiled and said her daughter had earned it working as a stripper in a men?s club.

I immediately heard my ?inner critic? come to the fore. Judgment was on my lips.

As quick as those thoughts came into my head, a tinge of sadness also swept over me. The realization that these women compared themselves to someone else and decided that they didn?t quite measure up, so they had to spend all this money to get themselves noticed! This left me feeling hollow.

But the truth was that they were not sad, they appeared to be very happy! Satisfied with their new looks and the attention they were attracting from the media. Personally, I couldn?t think of anything worse, and therein lies a lesson for us all.

Everyone sees the world through a different lens. We bring to every situation our own experiences, values, beliefs, habits and desires. The important thing to remember is that different doesn?t mean ?wrong? it just means different.

As the story unfolded, I learned that they had both in the past been abused and this was their way of fighting back, of taking control of their own lives. In some ways it took a huge amount of courage to do what they were doing. I could feel my opinion of them change to be more positive.

When we learn to step into someone else?s shoes and experience their challenges it can change our whole viewpoint. Who might you unwittingly be judging at the moment? 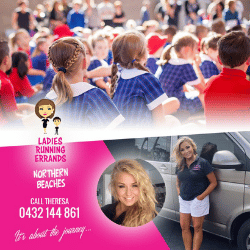 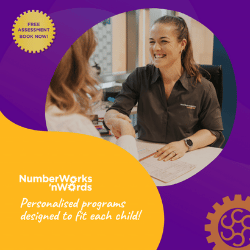 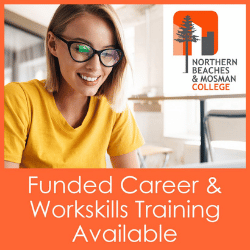 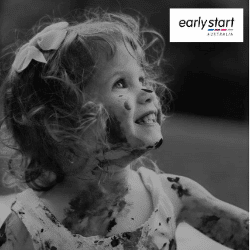 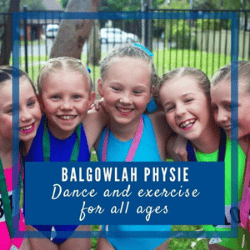 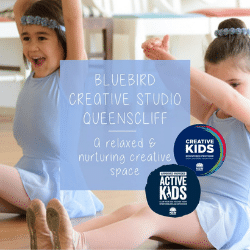 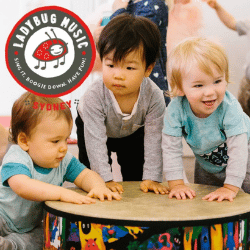 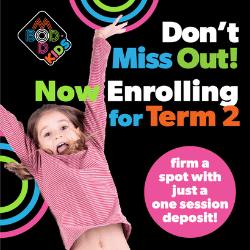