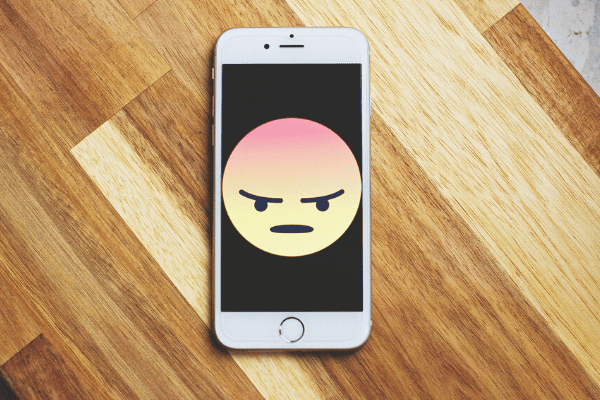 One of the most common technical issues that stands out among the rest is overheating. Besides the nuisance, overheating can hinder your smartphone’s optimal performance and even damage some of its parts.

Some of the most common issues that surround phones include system lagging and hanging, which are not only limited to old phones but also new ones. Battery drain and CPU meltdown are also some of the issues that are caused by overheating.

Worst case is your smartphone can shut down completely after a long duration of overheating. When this happens, you have to learn the causes and tips on how to deal with phone overheating.

It’s normal for smartphones to get warm whenever you turn them on. Your Samsung phone for example is said to have overheated once its temperature rises beyond a certain threshold.

The operating speed of your smartphone reduces once this happens, making it slow in navigation and operation. Even for users who don?t know how to use a smartphone, the new android phones in the market?notify you about phone overheating beforehand, so users can stop using it until it cools down.

A common behaviour among smartphone users is multitasking. Users often find themselves opening several apps in an instance and even leaving others running in the background.

These apps demand too much of the CPU and the phone overheats as a result. Smartphone connectivity, either Bluetooth, Wi-Fi or mobile data, also causes phone overheating if left on for several hours since they require processing power.?

Poorly optimized hardware can also be the cause of smartphone overheating. Whenever overheating persists, then it could be a sign of hardware malfunction. This can be rectified through a simple phone repair before you can think of replacing your smartphone.

Playing games for long periods is another reason for smartphone overheating. Smartphones with?good CPU coolers?can be used to play some of the most graphic intensive games. Though it might be?fun to play games, smartphones that lack such coolers are not suited for gaming.?

Direct sunlight exposure for long periods also causes phone overheating. When exposed to direct sunlight, most phones will heat up and retain the heat.

It gets worse when your phone?s color is a dark one. Such colors are good at retaining heat for long periods. This heat from the surrounding goes on to raise the internal temperature of the phone, interfering with its normal operations.

Now that we have established some of the causes of smartphone overheating, what are some of the ways to prevent it?

We have established direct sunlight as one of the causes of smartphone overheating. Avoid this by all means, even if it means using your phone less when there is too much heat outside. This is the easiest way to prevent smartphone heating among the many solutions.

Apps running in the background play a substantial role in smartphone overheating. First, they use up your phone?s background data and in turn drain your battery.

Second, they also require the phone?s processor to run, therefore, keep it occupied even when the apps are not being used per se. You can prevent overheating by closing all the apps that are idling in the background to avoid extra processor activity.

Photography lovers often encounter smartphone overheating, especially when they use their phone to take photos for a long time.

Malware is harmful to your smartphone?s system and can easily cause smartphone overheating. Most of it corrupts the phone?s registry and files, forcing the phone?s processor to work extra hard in running apps and performing other functions. Always ensure you install apps from trusted sources such as Google Play Store as apps from untrusted sources could easily be infected with malware.

With the latest versions of your smartphone?s firmware and apps, you can rest assured that your?processor works optimally?while running these apps. With the software running efficiently, smartphone overheating becomes uncommon.

How about it? Mobile communications experts will tell you that whenever you are in a poor signal location, your processor and battery work extra hard to search for available channels for connection. If this search continues for some time, your battery drains fast, and the phone eventually overheats.

Smartphone overheating is nothing new to users. As such, you should be well aware of the common causes of overheating and how to avert them. If not properly addressed, smartphone heating could damage the processor and other hardware components of the phone. Check your battery?s temperature (normally 30C ? 40C) regularly so that you can notice any changes.

Have you encountered this issue of smartphone overheating before? How did you overcome it? Feel free to share your experience by leaving comments.

Alex Green is a software developer for smartphones over the past few years. While working, he did quite a few familiarities with the work of the phones in order to be able to say exactly how to optimize their work. 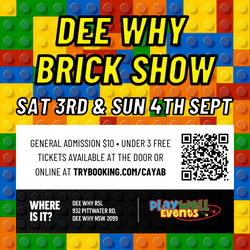