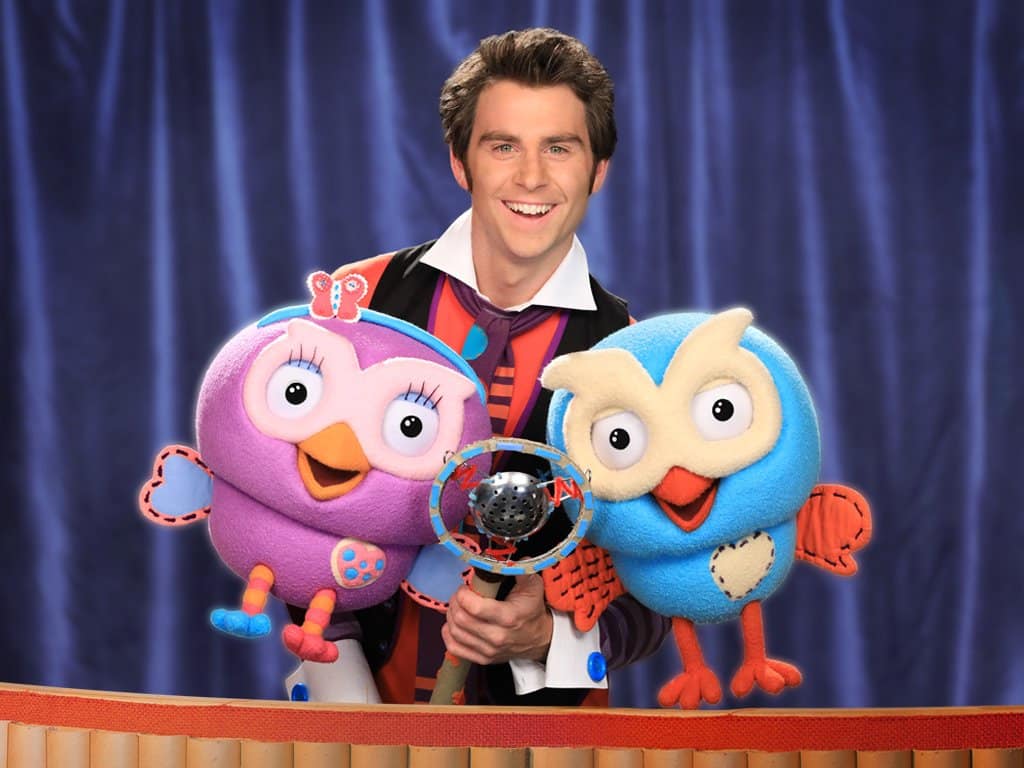 Sing, stomp and roar along to your hearts content when mega-popular Jimmy Giggle, Hoot and Hootabelle take to the stage in?the all new?GIGGLE AND HOOT?s Hootastic Concert.

Touring Melbourne, Victoria, Sydney, and New South Wales throughout September and October, tickets for all shows now on sale.

Proudly presented by Live Nation and ABC Events, this exciting new show sets off on an exciting pirate adventure to find Mini Hoot and along the way encounters the self-proclaimed ?World?s Greatest Magician? Jimmy Giggle-ini.?As you help Hootabelle twinklify the stars, join in with all the gang?s best-loved songs including The Gigglemobile, Go Giggleosaurus, Birdbath Boogie, The Giggle Galaxy, Hoot?s Lullaby and many more.

So get ready to hoot and holler and be sure to bring along your Giggle-icious Giggle Gallery pictures for the gang to look at.

Previous nationwide Giggle and Hoot live shows have sold out venues in both regional and large city centres,?so be sure to get your tickets early. See you there ? hoot hoot!

Ticket venues, locations and dates are as follows: