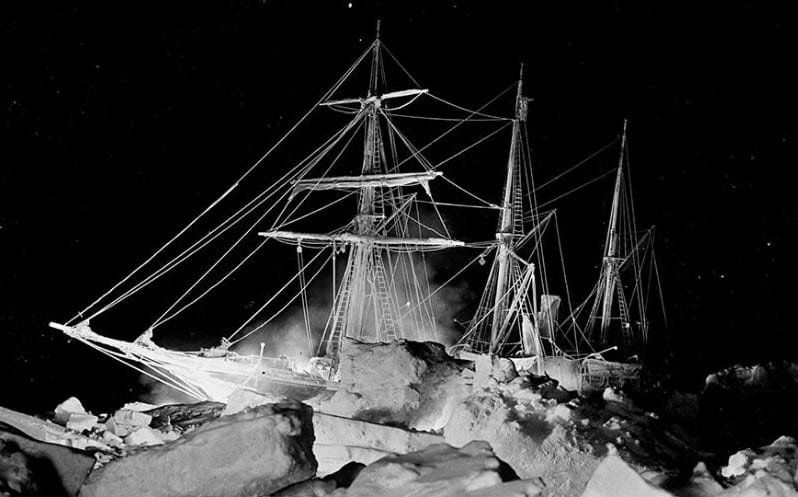 Sydney-born Frank Hurley made this acclaimed film record of Sir Ernest Shackleton’s heroic but ill-starred attempt to cross Antarctica in 1914-16.

It is both a unique historical document and a tribute to the indomitable courage of a small party of men who set out on a voyage of discovery that turned into an epic struggle for survival.