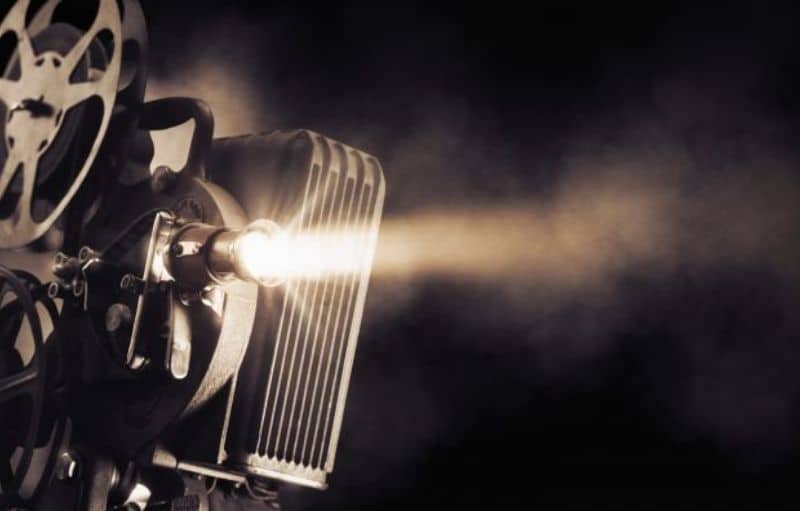 Enjoy free monthly screenings on the big-ish screen at the Library.

Third Sunday of the month.

What film is it? Due to copyright we cannot publish the name here but check out the clues below to see if you can guess or head to Mona Vale Library for full listings.