Roadshow’s upcoming film Penguin Bloom staring Naomi Watts is releasing to Australian and New Zealand cinemas on January 21. The film, based on the award-winning photography book, Penguin Bloom by Cameron Bloom, documents the life affirming relationship between his wife Sam and the baby magpie they rescued after Sam became paralysed as the result of a near fatal fall. The Bloom family affectionately named the rescued bird Penguin and the magpie quickly become a very important member of the family. Penguin the Magpie now has 169K followers on Instagram.

Competition is open to SYDNEY residents only. 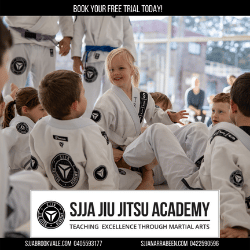 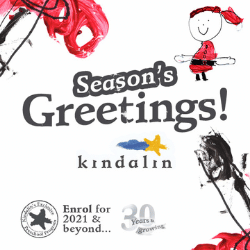 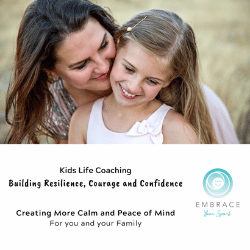 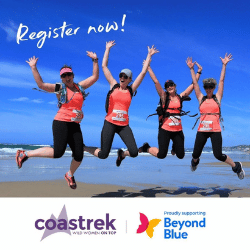 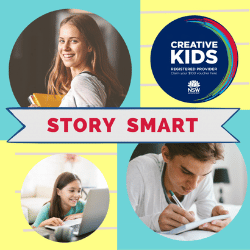 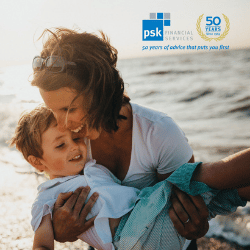 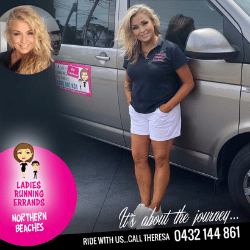 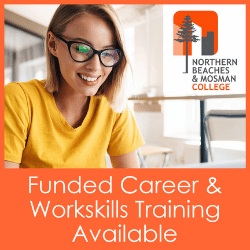 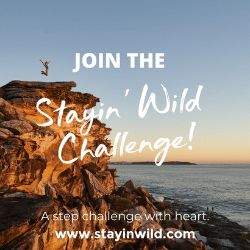