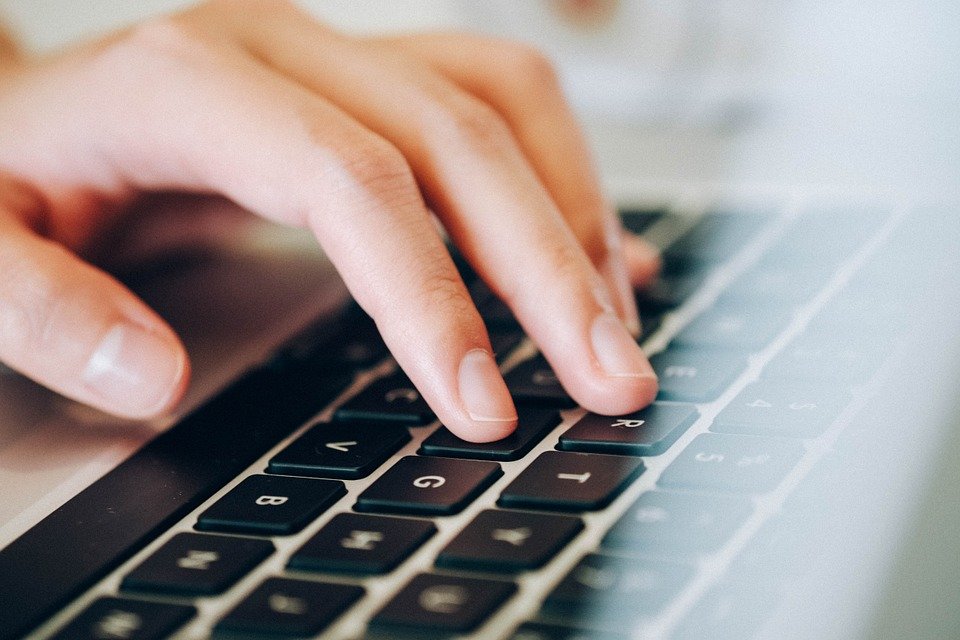 Its been a hectic year in the Australian defamation space! Rebel Wilson suing a magazine publisher and Alan Jones being sued for millions by a family in Queensland both serve as reminders that making defamatory statements against people can be costly! Rebel Wilson?s legal bills alone were thought to be around $1.3 million ? yikes!

Defamation is the act of spreading information about someone to another person (or group of people) that makes others think less of them. It can be done online or even verbally.

Defamation laws exist online in almost exactly the same way that they do via magazines and newspapers. Just one defamatory comment on social media could end up being the most expensive mistake of your life!? In a recent case a student was ordered to pay $100,000 to a teacher they defamed over Twitter with just 1 Tweet!

Making Anonymous comments is not a smart move!

Social media is not the wild wild west and don?t think you are leaving your comment anonymously! People always leave online fingerprints and there are many techniques available that law firms and courts can rely on to work out who said what and from where!

For example sending an email from ?georgiegirl1234@hotmail.com? can be easily traced by expanding the email, looking at a few extra hidden settings and discovering the IP address of the sender.? Watch out Georgiegirl1234!

After having a bad experience (or meal) – who doesn?t think of going on line and leaving a terrible review as a way of curbing all frustration?
Be very careful as venues and their employees in Sydney have successfully sued for defamatory reviews left online about them by online reviewers! ?A key problem with bad reviews is whilst one person may say a restaurant was terrible – the next person might view it from a totally different perspective and think it was great!

People can be sued even if they are not named

You don?t have to be named to be defamed. For example if I said all Mums in Sydney are dishonest it would be impossible to work out one over the other, or any at all! However, if I said in my defamatory statement that the Head or Editor of a specific Mother?s Group was a dishonest -? it wouldn?t be hard to work out who I was talking about.

If you have been accused of defamation it is important to remove any comments and offer an apology to the person in question hoping they will accept it and not take costly court action.

With the rise and rise of social media & technology that continues to outpace us – never forget the old saying of if you cant say something nice then don?t say anything at all!

A family business on the Northern Beaches with 30 + years local experience, Maspero Legal are available after hours and weekends to meet your busy schedule and can meet anywhere in Sydney.

They know the most important person in the room (and court) is you and offer pay as you go billing to help manage any legal fees.

Maspero Legal enjoy using technology such as Facetime and Skpe to offer a tailored approach in everything they do.

With a free initial consultation at a time and place to suit your or at their office, all you need to bring is an open mind.