For the first time in the event’s history, the Pub2Pub this year introduces a new Para Run, a category that invites those with physical, intellectual and vision impairments to participate. The Para Run even has its own ambassador, vision impaired athlete Ben Said.

Ben is an excellent athlete and had started training for the Tokyo Paralympic 5,000 metres in 2016. But a genetic condition called NF1 caused him to lose his sight and prevented him from entering that event. Instead, he ran in the 2018 Melbourne Marathon Festival and is now training in an attempt to make the 2020 Paralympic Marathon!

With the support of Guide Dogs NSW/ACT, Ben was provided with a beautiful Guide Dog called Jonty that’s helped him regain his independence. Ben and Jonty will be running the 13km course from Dee Why to Newport in this year’s Pub2Pub. Ben joins long-time ambassador, former World Ironman Champion Guy Leech and local sporting legend Steve Menzies as Official Ambassadors of the 2019 Pub2Pub.

In other news regarding the 2019 event, organiser the Rotary Club of Brookvale is offering a 25% Cashback on entry fees for all for Schools and large Teams of 25 or more. Rotary is keen to get more schools involved in the big event and this offer means automatic cash straight back to the school, to be spent on any worthwhile initiative that benefits students, or money that can be given directly to each school’s chosen charity.

Finally, for the first time in Pub2Pub history, organisers are also introducing Loyalty Badges for those who have supported the event over its 27 year history. This year, participants can have their race bibs custom-printed to acknowledge their ongoing involvement with the Pub2Pub different badges for participating for 2 years, 5 years and 10 years or more.

Since inception, the Pub2Pub has raised over $3.5 million dollars for many worthy local charities including Life Education Australia, Sydney Northern Beaches Surf Life Saving Clubs, Without a Ribbon, The Sanfilippo Children?s Foundation, and this year Newport-based youth suicide prevention group One Eighty and Guide Dogs NSW/ACT.

Registrations for the 2019 Pub2Pub Charity Fun Run & Festival are now officially open. For a limited time, readers can take advantage of the Super Early Bird DiscountAND receive their Race Bib delivered FREE of charge. This offer ends on Sunday, 28 April. 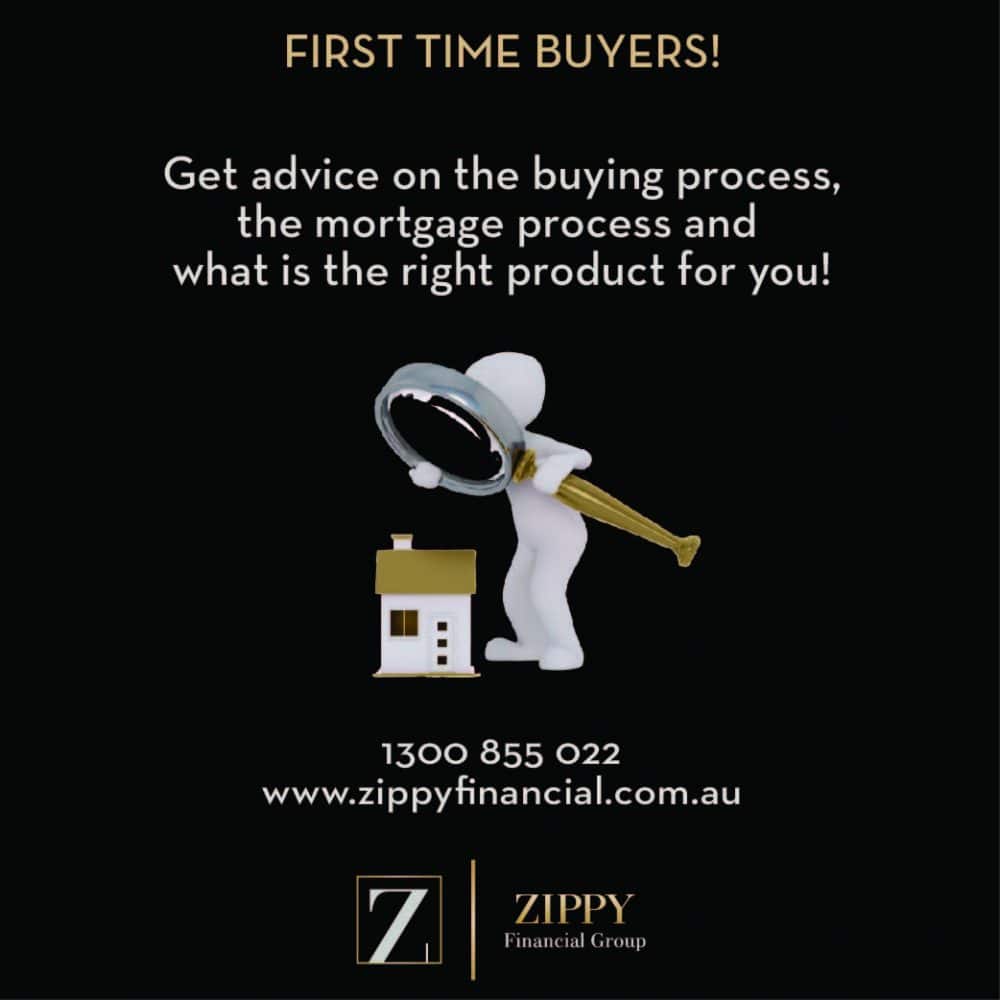 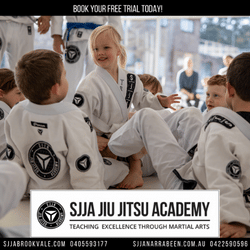 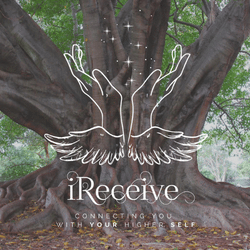 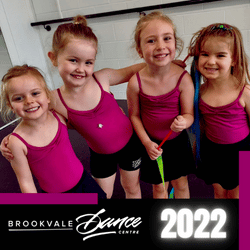 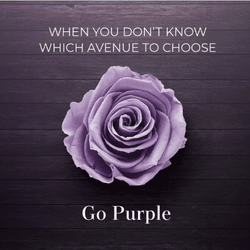 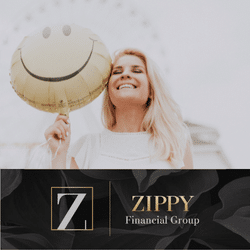 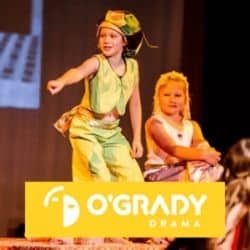