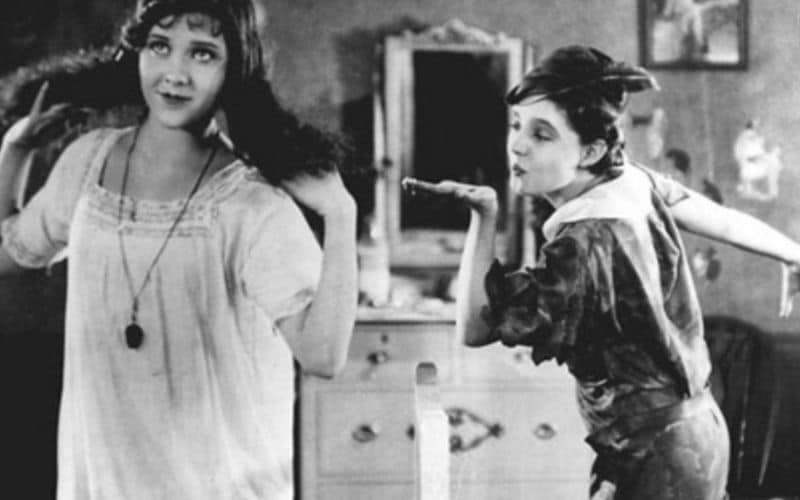 This is the first film version of J.M. Barrie’s play of the same name.

Betty Bronson stars as Peter Pan, a magical boy who refuses to grow up. Peter flies into the second-story nursery room of the Darling children looking for his shadow. He teaches the kids to fly and takes them for an adventure to Never Never Land, an island where Peter takes care of the Little Lost Boys. The Darling children meet Tinker Bell and have a run-in with Captain Hook.

It has been called ‘one of the greatest children’s films ever made.’