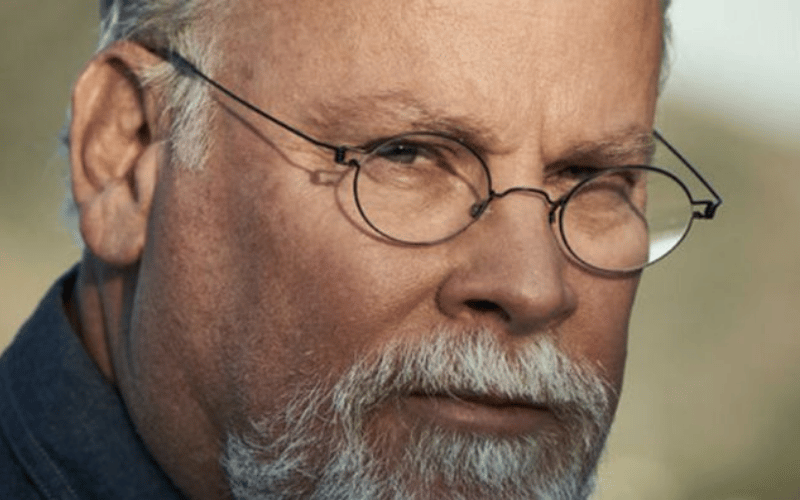 There’s chaos in Hollywood on New Year’s Eve. At the end of the countdown, LAPD Detective Renee Ballard is called to a scene where a hardworking auto shop owner has been fatally hit by a bullet in the middle of a crowded street party. Ballard swiftly concludes that the deadly bullet could not have fallen from the sky and connects it with another unsolved murder – a case at one time worked by Detective Harry Bosch.

Unfolding with unstoppable drive and nail-biting intrigue, The Dark Hours shows that, ‘Relentless on their own, Ballard’s and Bosch’s combined skills . . . could be combustible’ (Los Angeles Times).

This event is a collaboration with NSW Public Libraries. Bookings are essential.