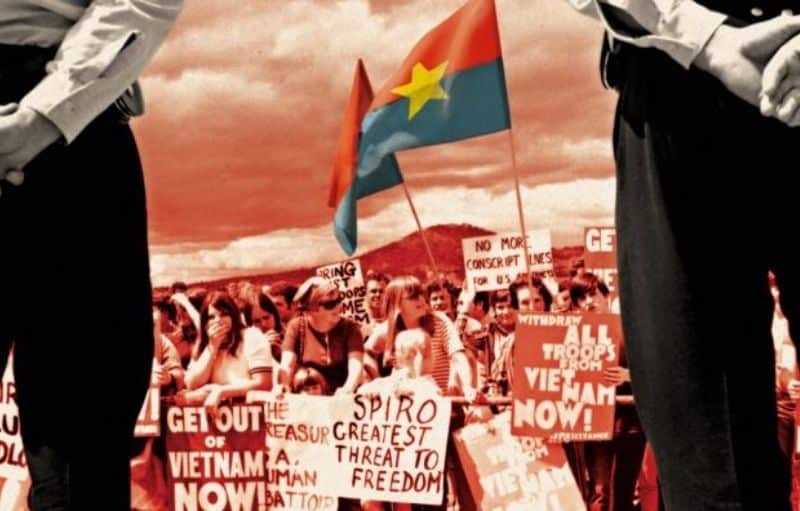 Join them online via Zoom as Meredith Burgmann and Nadia Wheatley discuss their new release Radicals: Remembering the Sixties.

During the Sixties young people protested about war, race, gender, sexuality and politics, pushing up against established forces and sometimes being knocked down by them.

Fifty years on from that era, it is timely to consider the radicalisation of the generation who came of age in the 1960s. In Radicals some of the people doing the changing including David Marr, Margret Road Knight, Gary Foley, Jozefa Sobski and Geoffrey Robertson, reflect on how the decade changed them and Australian society forever.

This event is a collaboration with NSW Public Libraries hosted by Wollondilly Library.