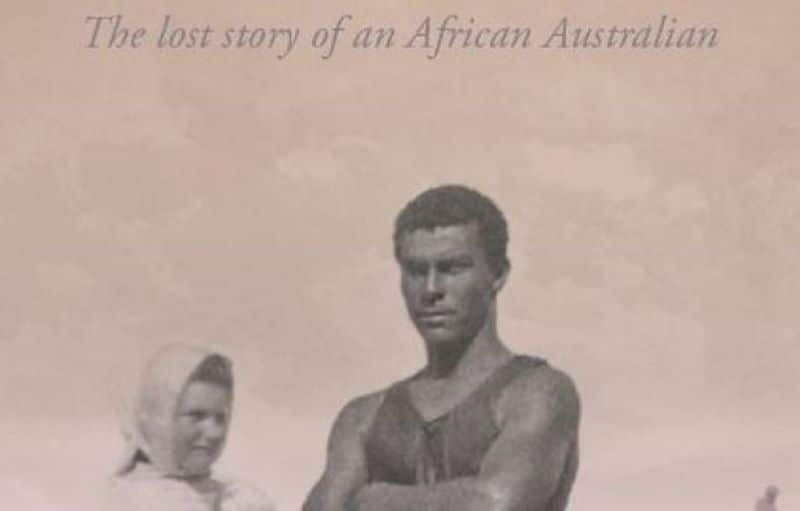 Northern Beaches based author, John Ogden, presents a special illustrated talk for MAG&M Society Members on his new book which tell a true story of breathtaking scope that follows a family’s journey across several centuries, from First Peoples genocide and the transatlantic slave trade to flight and freedom in a new land, punctuated by some of the most significant conflicts in human history. It is also the story of race, identity and the whitewashing of Black and Indigenous history.

George ‘Bernie’ Showery was born in Sydney, in the years prior to Federation. Abandoned by his African-American father when he was three years old, an eccentric father figure would later introduce him to carefree days at Freshwater Beach. It was here, in the summer of 1914-15, that Duke Kahanamoku would demonstrate his graceful ability to ‘walk on water’, with the ocean serving as both a stage and a supreme metaphor for change. Soon after, Bernie would be called away to fight for the British Empire, serving in the Middle East with the legendary Australian Light Horse and the Imperial Camel Corps. Fighting alongside Lawrence of Arabia, he would witness the great cavalry charge at Beersheba, the fall of Damascus, and the manoeuvring behind the British carve-up of Palestine.

Copies of “Whitewash: The Lost Story of an African Australian” will be available on the night with 10% discount and can be signed by the author.