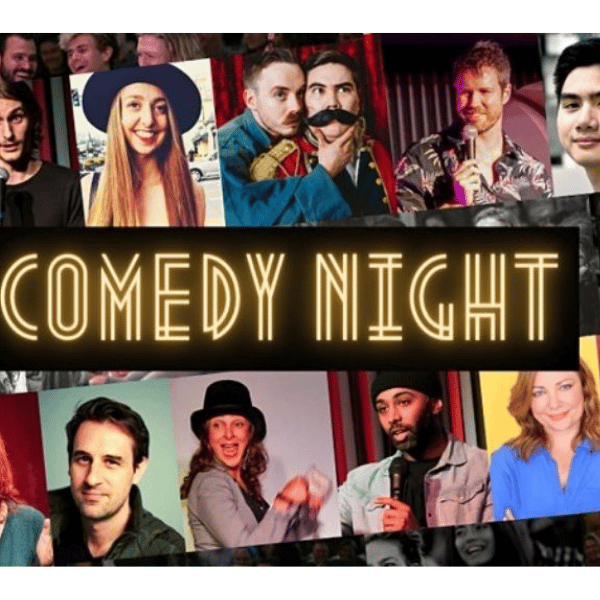 Barbarella Productions presents a line-up of HILARIOUS comedians for an evening of side-splitting comedy entertainment!

After sell-out shows in Bondi, Potts Point, Coogee & Castle Hill the QUEEN OF FUN can’t wait to serve up her smorgasbord of silly business for you! So get ready to laugh ’til it hurts for Barbarella’s COMEDY NIGHT at Leichhardt Bowlo!

Doors open at 6pm, so arrive early to enjoy dinner or drinks along with Barbarella’s RETRO-FUNK tunes. Comedy FUN begins around 7.

Spontaneous and random happenings tend to occur at Barbarella Comedy Nights including sing-a-longs, Footloose boogies & existential comedy duets … PLUS you may get the chance to have a crack with telling a joke on stage if you’re game! Expect the unexpected at Barbarella’s Comedy Nights!