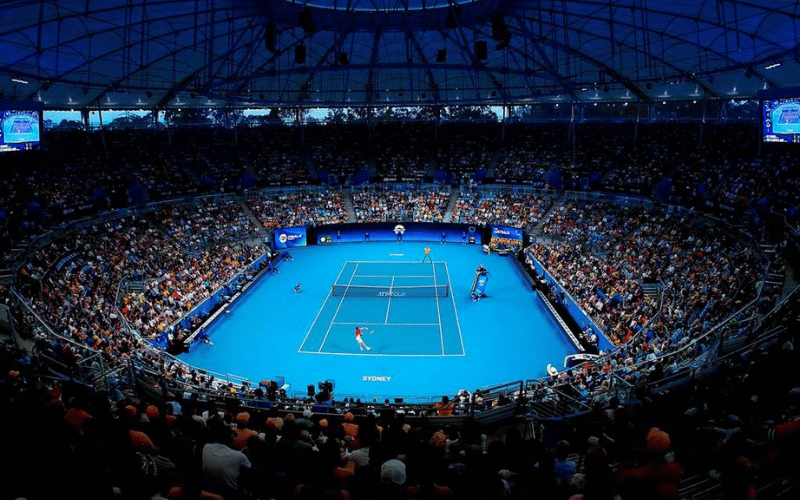 On New Year’s Day the third edition of the ATP Cup will roar into action at Sydney Olympic Park as 16 countries, starring 18 of the world’s top 20 players, battle it out for the newest trophy in men’s tennis.